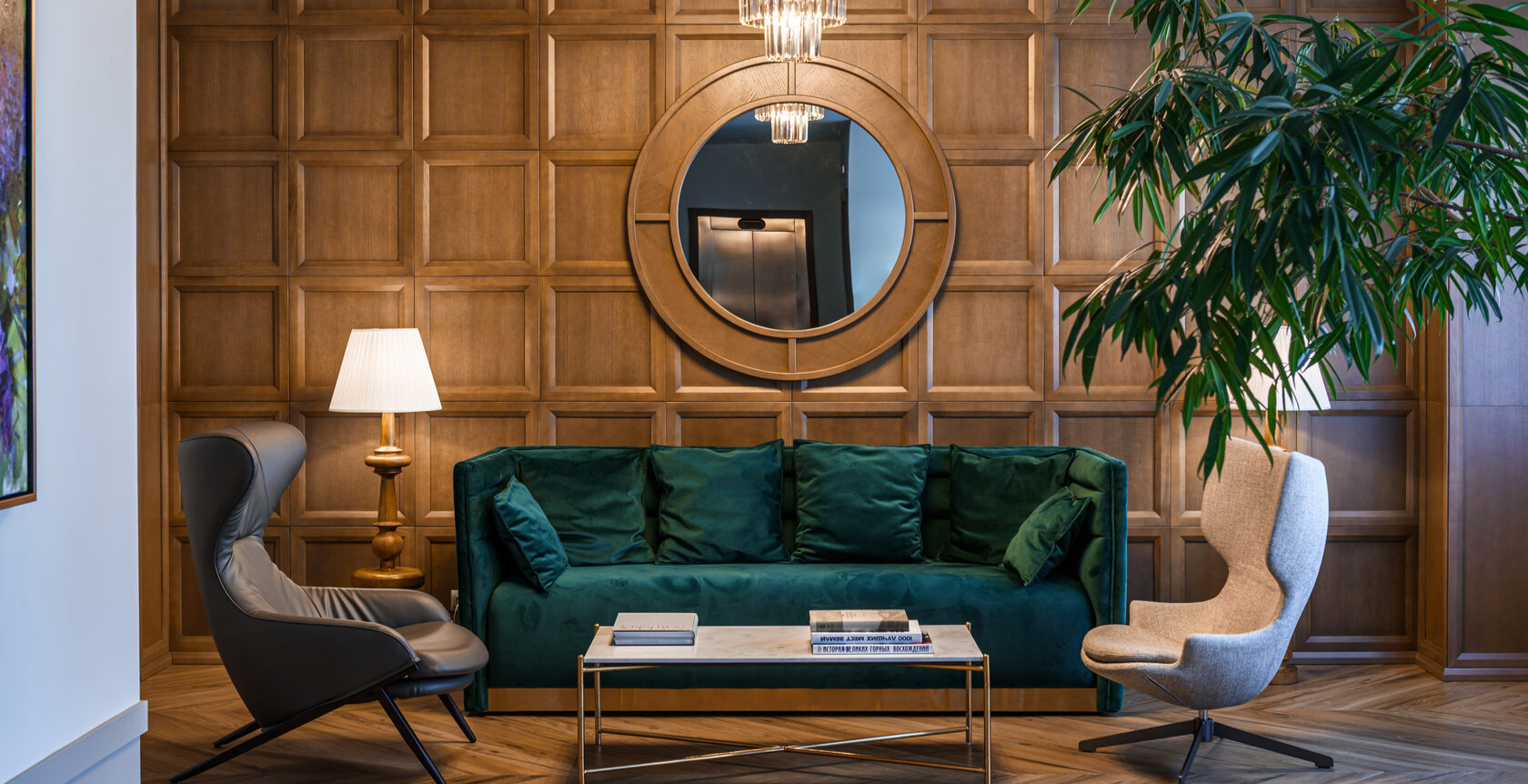 Since April 2022, SEA Company has been chosen as the official PR agency of the Gerasimov design hotel, located in the center of the old merchant town of Michurinsk (Tambov Region).

The task of the SEA Company will be not only to increase the recognition of the hotel, but also to develop the tourist attractiveness of the entire Michurinsk.

The city with a rich historical, cultural and scientific heritage (more than 100 cultural heritage sites), which has retained its charm and originality for more than 385 years, was founded in 1635 by decree of Tsar Mikhail Fedorovich Romanov and was called Kozlov for three centuries. The city has gone from a defensive fortress to the largest agricultural center of Russia. The city received its modern name in 1935, when it was renamed in honor of the famous biologist, breeder Michurin, who made a significant contribution to the agro-industrial development not only of the city, but of the whole of Russia, and some of his developments received a worldwide calling.

As part of the PR support package, the SEA Company team will create a complete press and marketing base for the hotel from scratch, create a relevant and attractive travel product for tourists, and regularly inform journalists and B2B partners about hotel news and key events in the region. Also, as part of the effective implementation of the strategy to promote the region and the hotel, FAM trips are planned for key tour operators and journalists in Russia, marketing activities and the generation of new city events.
SHARE NEWS IN SOCIAL NETWORKS
01.02.2022
Return of the legend - Hotel Grand Brioni Pula selected SEA Company as its official PR agency in Russia
News
03.10.2021
Lazzoni Hotel extends contract with SEA Company for representation in Russia, Ukraine and CIS countries
News
01.04.2021
Discover Albania: SEA Company officially represents Elite Travel Group in Russia & CIS
News
VIEW ALL OUR NEWS
*I give my consent to LLC «S.E.A. Company» to the processing of my personal information under the conditions set out in the Privacy Policy
✆ +7 499 926 3602
✉ info@sea-company.com
Ⓢ skype: seacompanymoscow