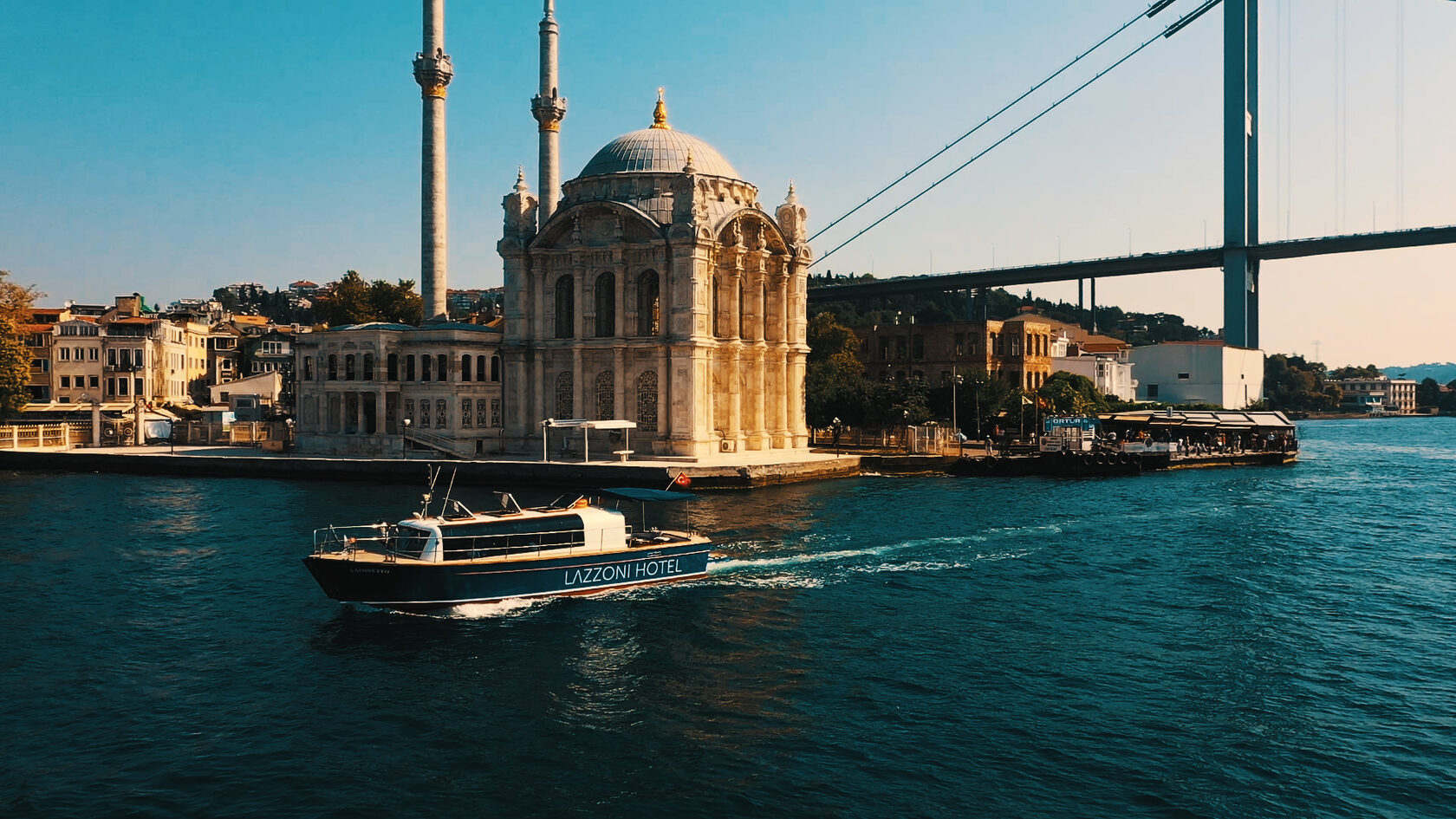 In July 2021, Lazzoni Hotel chose SEA Company to implement a three-month plan for the hotel's entry into the markets of Russia, Ukraine and CIS countries. Within the framework of cooperation, an in-depth market analysis was carried out in a short time, contracts were signed with key DMCs serving major tour operators from Russia, Ukraine and CIS countries, and also the start of hotel bookings in the entrusted markets was ensured.

"We have carried out a key, "system-forming" work. The hotel and SEA Company teams found a common language from the very first minute and became a single powerful pro-active sales department. We fully trusted the expertise and professionalism of SEA Company and it was the right decision. Together we have done a great job, which allowed us to get on the rails quickly enough and become noticeable among many worthy competitors in Istanbul. Today we are proud to call SEA Company our representative and continue to work with them," said Umut Atlas, Sales Director of Lazzoni Hotel.

As part of the new contract terms, the main task of SEA Company will be to increase the volume of bookings in different segments from the entrusted markets, as well as increase general awareness of the hotel among the target audience. Additionally, the team planned to expand the package and conduct a number of PR activities.

According to the results of the first half of 2021, Turkey ranks first among tourists from Russia, Ukraine and CIS countries traveling for tourism. At the same time, travelers arriving in Turkey with a business visa also took the first position. Compared to the first half of 2019, the total flow of Russians with tourist purposes to Turkey fell by 71%, but at the same time the flow of business guests increased by 15%, which is an absolute record among destinations.

The presence of a representative office also helped the hotel to be more visible among Russian search sites, where, according to statistics, Turkey ranks first in terms of the number of "buy a tour" requests, with a gap of almost two times compared to Egypt.
SHARE NEWS IN SOCIAL NETWORKS
05.07.2021
Istanbul in a new way: Lazzoni Hotel has chosen SEA Company as Sales Representative in Russia, Ukraine and CIS countries
News
01.04.2021
Discover Albania: SEA Company officially represents Elite Travel Group in Russia & CIS
News
11.01.2021
SEA Company presents its first hotel at Persian Gulf – Nikki Beach Resort & SPA Dubai
News
VIEW ALL OUR NEWS
*I give my consent to LLC «S.E.A. Company» to the processing of my personal information under the conditions set out in the Privacy Policy
✆ +7 499 926 3602
✉ info@sea-company.com
Ⓢ skype: seacompanymoscow

2013-2021 © SEA COMPANY | PR & CONSULTING
Copying of material is permitted only with indication of an active direct link to the source.
Privacy policy
CONTACT US
Skype
Mail
Phone