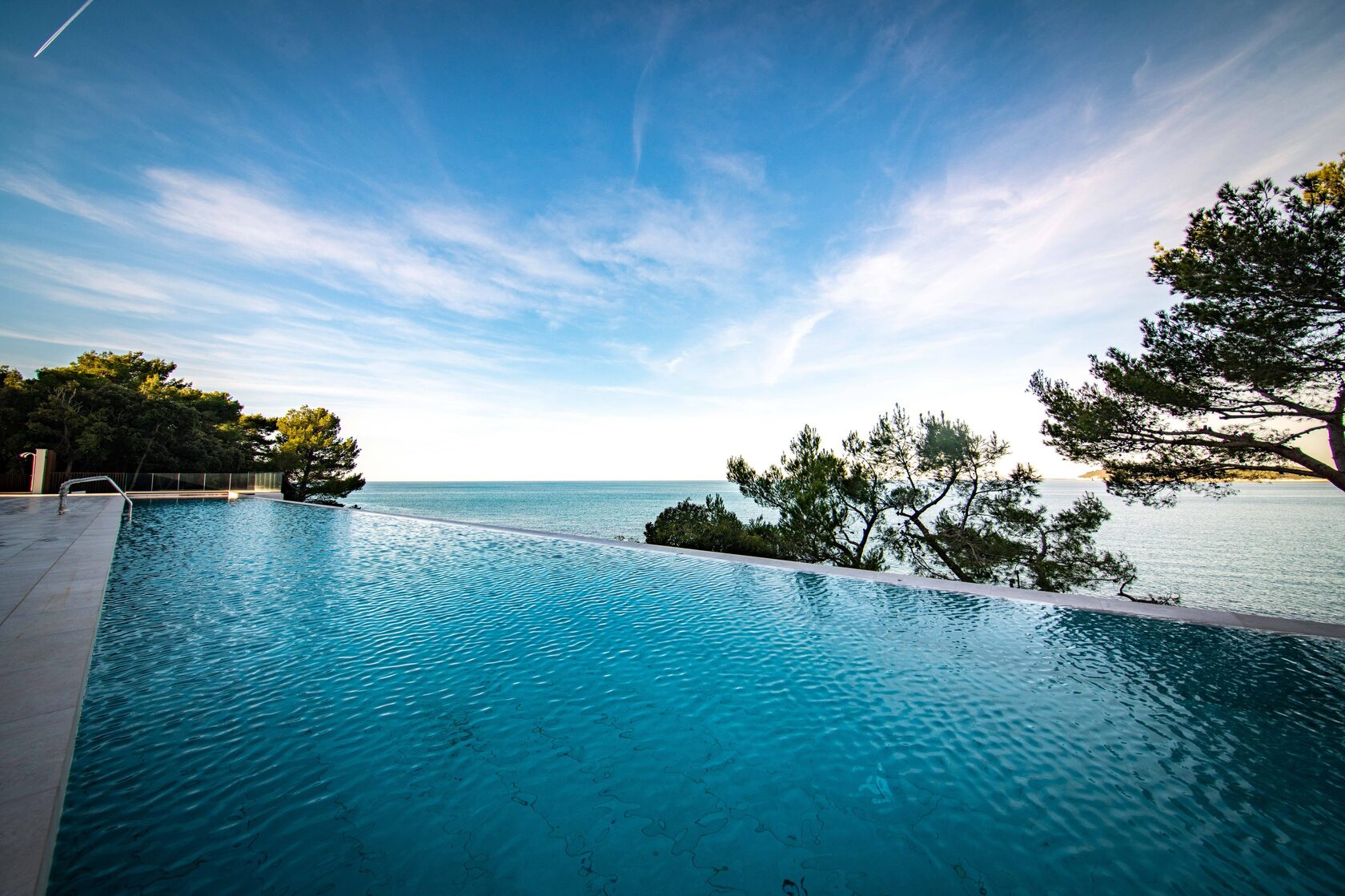 Since February 2022, SEA Company has become the official PR agency in Russia of the luxury Hotel Grand Brioni Pula, located in one of the most picturesque and historical cities of Croatia, on the west coast of the Istrian peninsula in the Adriatic Sea.

SEA Company is entrusted with the most important task of changing the positioning of the hotel in the Russian market. Built in the 1970s, the Brioni Hotel was one of the most iconic tourist Mecca of the former Yugoslavia. In the 80s, the hotel was a favorite place of presidents and ministers of European, Asian and African countries. Soviet citizens of the highest political level also loved this place, for example, Nikita Khrushchev liked to walk in the pine grove on the territory of the hotel. In 2022, the hotel received a new lease of life in the form of a completely renovated Hotel Grand Brioni Pula, which has preserved the exterior architecture reminiscent of the classic James Bond trilogy. The hotel is scheduled to open on March 31, 2022.

"Correctly articulating PR and marketing positioning in the market is a very delicate job. Our company has extensive experience and expertise in these matters, where the main rule to remember is that there are no template solutions that are effective for any hotel. To rediscover objects with a great history, to return them to their former glory is an invaluable experience and pride for us. We, like restorers, must preserve the spirit of this place, study in detail the smallest details of its history, and as artists, draw a fine line between the past and the present, so that visiting this hotel again becomes prestigious", said Vitalii Smailov, Executive Director of SEA Company.

As part of the selected package "PR support", SEA Company's team will create a full press base and form a PR promotion strategy on the Russian market, hold a number of events (including the targeted B2B segment), as well as several PR and advertising campaigns to achieve the objectives set by the hotel.
SHARE NEWS IN SOCIAL NETWORKS
03.10.2021
Lazzoni Hotel extends contract with SEA Company for representation in Russia, Ukraine and CIS countries
News
05.07.2021
Istanbul in a new way: Lazzoni Hotel has chosen SEA Company as Sales Representative in Russia, Ukraine and CIS countries
News
01.04.2021
Discover Albania: SEA Company officially represents Elite Travel Group in Russia & CIS
News
VIEW ALL OUR NEWS
*I give my consent to LLC «S.E.A. Company» to the processing of my personal information under the conditions set out in the Privacy Policy
✆ +7 499 926 3602
✉ info@sea-company.com
Ⓢ skype: seacompanymoscow