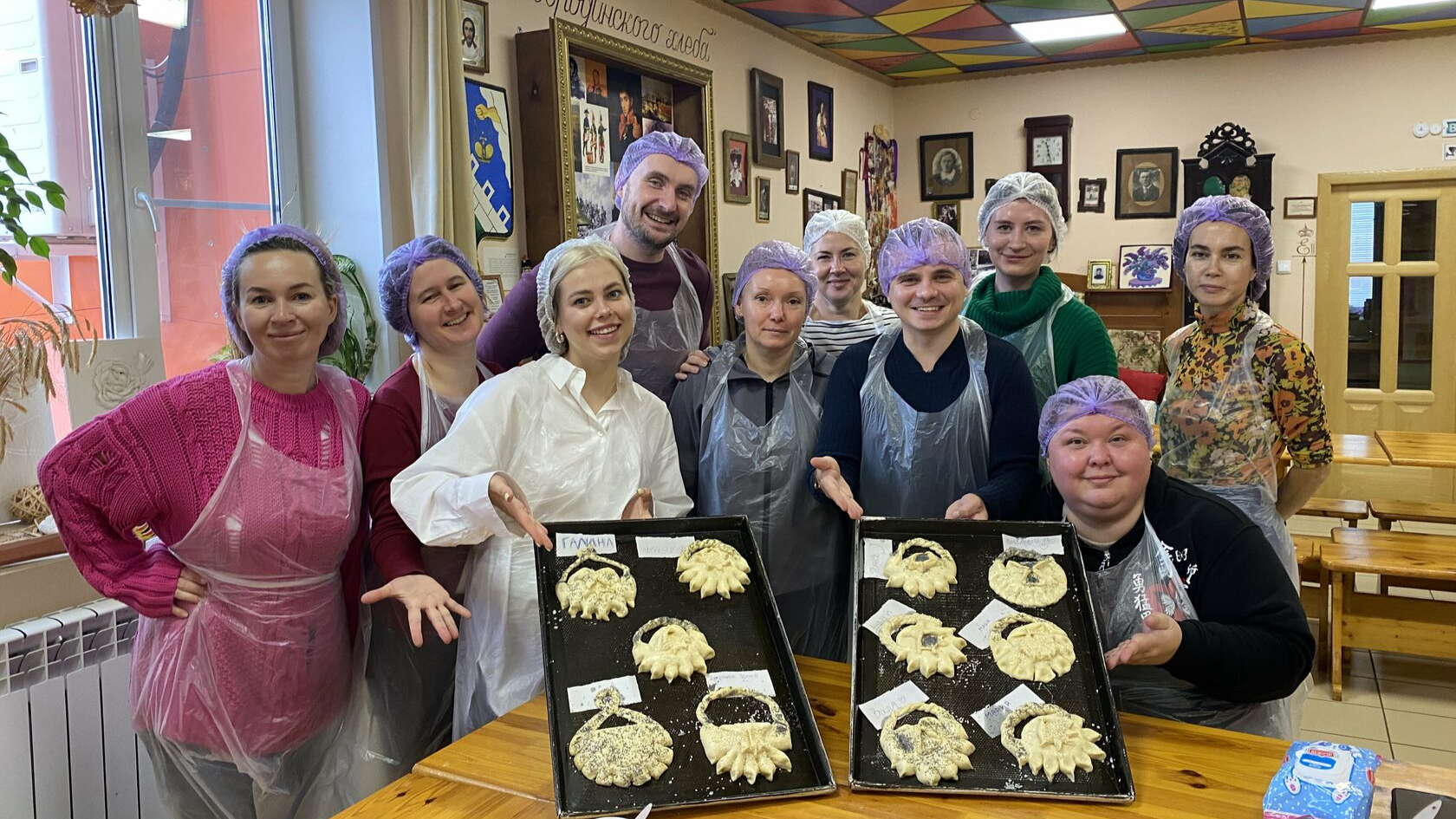 From October 27 to October 29, 2022, SEA Company organized the first press tour as part of the promotion of the new hotel of the WeFamilyGroup collection "Murom", opened on October 14 and located in the city of the same name in the Vladimir region. In 2022, Murom entered the list of cities of the Golden Ring of Russia, and the new hotel became a separate reason for tourists to visit the homeland of Ilya Muromets.

Interfax Tourism, Vedomosti, RBC Style, in-flight magazines Aeroflot and Aeroflot Premium, Grazia Magazine and Marie Claire became participants of the press tour. As part of the press tour, journalists were presented with the cultural and leisure program of the city, including the best hotel in the city "Murom" and its gastronomic highlight - the city cafe "UtroVecher", offering guests author's cuisine, a wine list by Simple Wine and cocktails from Moscow mixologist Vasily Zheglov.

"Less than a year ago, together with SEA Company, we organized our first press tour to Michurinsk and Tambov, and today we met journalists we already knew at a new hotel in the city of Murom. It's nice to hear that journalists are already beginning to recognize our style and have certain expectations from our hotels, which we fully embody. It's priceless." - commented the ideologist and co-owner of WeFamilyGroup Marina Starchikova.

The last press tour became not only an application for the opening of a new hotel, but also one of the important stages of the global strategy to bring to the market a collection of WeFamilyGroup hotels, which are now represented in two regions of Russia. The systematic building of the "right" relations with journalists, the unified concept and marketing strategy of WeFamilyGroup allows us to achieve our goals with the lowest possible costs for PR and marketing.

"Over the years of work, we have formed our own pool of loyal media. It is this pool that hotels need so much when they are just starting to build their presence in the information field. Whether journalists will become loyal to the hotel already depends on the property itself, the level of service and, of course, the attitude. WFG copes with this with a "five", because returning from a press tour, journalists become ambassadors of the brand and the ideology of the network, which is so valuable today." - said Vitaly Smailov, Executive Director of SEA Company.
SHARE NEWS IN SOCIAL NETWORKS
17.10.2022
SEA Company became the official PR agency of the Murom design hotel
News
30.07.2022
Managing partner of SEA Company held a lecture for RANEPA students
News
29.06.2022
Press tour to the most ecologically clean region of Russia took place
News
VIEW ALL OUR NEWS
*I give my consent to LLC «S.E.A. Company» to the processing of my personal information under the conditions set out in the Privacy Policy
✆ +7 495 926 3602
✉ info@sea-company.com
Ⓢ skype: seacompanymoscow