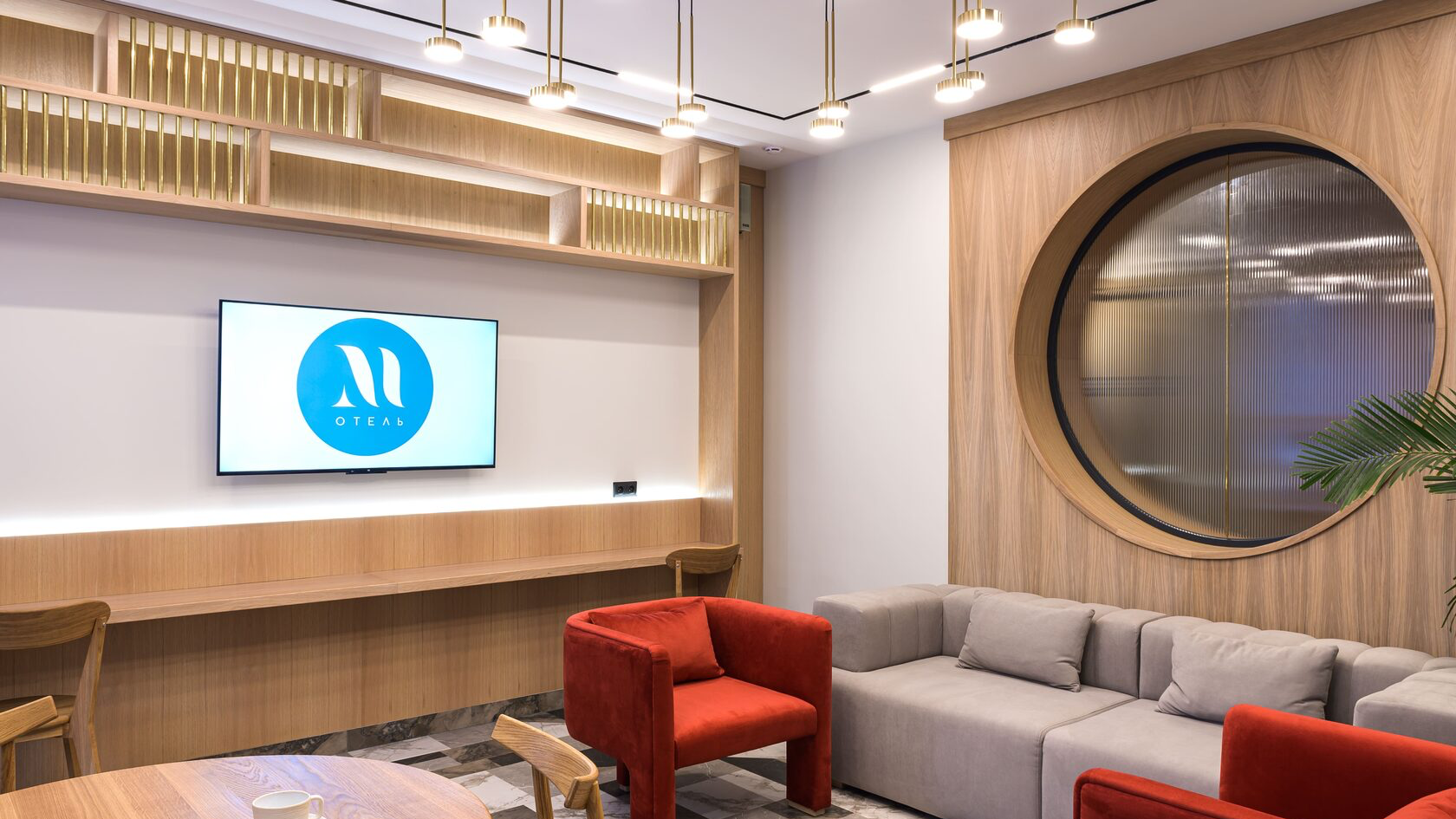 On October 14, 2022, the grand opening of the new design hotel "Murom" in the Vladimir region took place, at which SEA Company was represented by the hotel's official PR agency.

This project has become the fifth hotel of the WeFamilyGroup hotel and restaurant holding, with which SEA Company has been cooperating since March 2022 on PR and marketing support for the hotel chain. The promotion strategy is built around increasing awareness of the destination and reasons for choosing WFG hotels among target audiences.

SEA Company uses non-standard approaches to achieve results. Hotels in Michurinsk and Tambov were united in a new author's tourist route, which quickly became in demand among the target audience. As part of the opening of the Murom Hotel, the PR department of the SEA Company offered to involve a well-known mixologist, winner of the Palm Branch award in the Bartender of the Year nomination, Vasily Zheglov, who created a special cocktail menu inspired by the three cities where WFG hotels have a presence - Murom, Michurinsk, Tambov.

"Murom has recently become part of the Golden Ring of Russia, and work is already underway to create a comfortable urban environment for tourists. Our project is proof of that. As part of the PR support of WFG projects, we work with the owner and staff of hotels as one team, which is the most important principle of our company. And such a result is a confirmation of its exceptional importance." - said Andrey Shemyakin, Managing Partner of SEA Company.

Hotel "Murom" became the second project of SEA Company in the Vladimir region. Previously, the company was engaged in the development of the "Bogdarnya" agro-tourist complex in the village of Petushki.
SHARE NEWS IN SOCIAL NETWORKS
30.07.2022
Managing partner of SEA Company held a lecture for RANEPA students
News
29.06.2022
Press tour to the most ecologically clean region of Russia took place
News
24.05.2022
The first FAM tour to the Tambov region took place
News
VIEW ALL OUR NEWS
*I give my consent to LLC «S.E.A. Company» to the processing of my personal information under the conditions set out in the Privacy Policy
✆ +7 495 926 3602
✉ info@sea-company.com
Ⓢ skype: seacompanymoscow