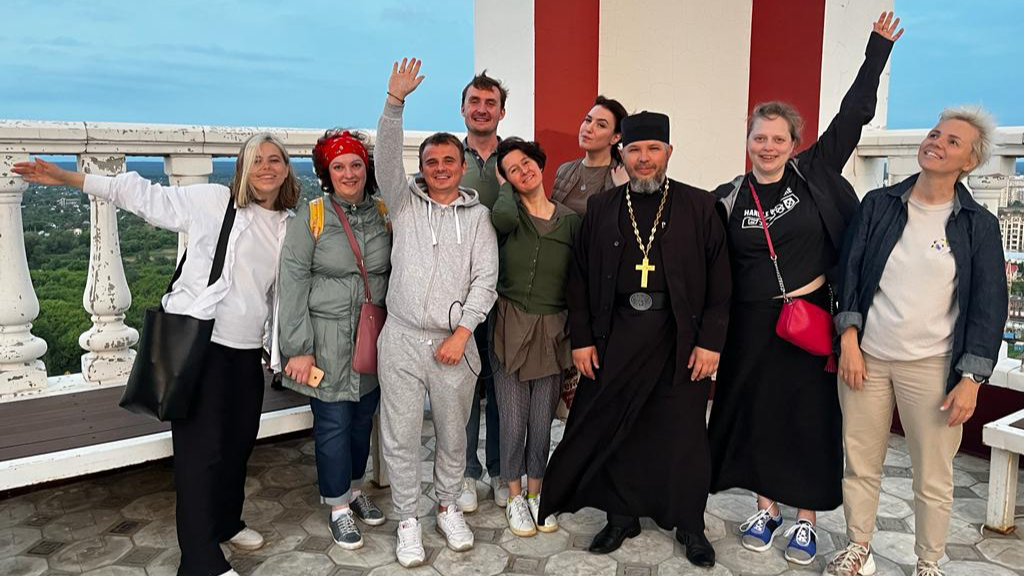 From June 20 to June 24, 2022, SEA Company organized the first press tour as part of the promotion of the new Michurinsk-Tambov weekend route. With the support of the administration of the Tambov region, journalists from 7 federal media visited the merchant town of Michurinsk and city Tambov.

Interfax Tourism, Vedomosti, in-flight magazines Aeroflot and R Flight, Discovery Russia, The Symbol (formerly Harper's Bazaar Russia) and Grazia magazines were among the participants in the press tour. During the press tour, the journalists were not only able to personally assess the cultural and historical significance of the region, but also test the hotels Gerasimov, Gostiny Dvor and PLES, taste the cuisines of the MARFA, Shamparen, Buffet, Khleb i Vino restaurants, and also visit the only cheese factory in the region, where more than 8 types of cheese are produced according to Italian recipes from natural farm milk.

In addition, journalists were able to personally communicate with the authors of the We Family Group hotel collection, visit the reconstructed 19th century manor, which will soon open its doors as a hotel and complement the WFG collection.

"I am grateful that the journalists came to us and were able to personally feel our philosophy, see the sincerity of the Russian soul and all the beauty of the places of the Tambov region" commented Marina Starchikova, managing partner of WFG.

The organization of the press tour is a consistent step in the development strategy of the region, developed by SEA Company. A month ago, a visit was organized for the largest tour operators, which already offer their customers the Michurinsk-Tambov package. The press tour should increase awareness of this destination and help Russians choose it as a vacation for the family or a group of friends.

"The first guests have already stayed in our hotels and word of mouth has become a source of constant requests for us. Everyone wants to visit a merchant city, while living in a European-class hotel. This gives us more strength and motivation for further steps within the strategy." - said Vitalii Smailov, Executive Director of SEA Company.
PARTICIPANTS OF THE PRESS TOUR

SHARE NEWS IN SOCIAL NETWORKS
24.05.2022
The first FAM tour to the Tambov region took place
News
18.04.2022
SEA Company has been appointed as the official PR agency for the design park hotel PLES
News
10.04.2022
SEA Company - official PR agency of the Gerasimov design hotel
News
VIEW ALL OUR NEWS
*I give my consent to LLC «S.E.A. Company» to the processing of my personal information under the conditions set out in the Privacy Policy
✆ +7 495 926 3602
✉ info@sea-company.com
Ⓢ skype: seacompanymoscow